Having grown up next to Montreal P.E. Trudeau International Airport, Alex’s passion for aviation stemmed from a young age. After spending 5 years with the Royal Canadian Air Cadets as a teenager he went on to pursue flight training in Lethbridge, Alberta to complete the professional pilot program with Excel Flight Training. In 2015 he started flight instructing in Fort McMurray, 5 months later he took on additional responsibilities as the employee safety representative. Alex also wound up completing what he says was one of his most memorable flights in January of 2016 where he ferried a Piper Aztec from Fort McMurray, Alberta to Nassau, Bahamas. Due to a natural disaster in 2016, Alex moved on sooner than anticipated to Winnipeg, Manitoba where he flew a fleet of King Air 200s equipped with Garmin G1000 avionics for the medevac operation which covered the Kivalliq and Baffin regions of Nunavut. A year later in 2017 he started his airline career as a Dash8-Q400 First Officer with a regional airline, and two years after that he became a Captain on that same aircraft. In January of 2020 Alex reached his lifelong goal and became a pilot at Air Canada, finishing his training in April as an Airbus A220 First Officer.

With vast IFR, glass cockpit, coastal, mountain flying experience along with having flown in every province and territory as well as numerous areas in the United States, you can rest assured that Alex will get your aircraft from point A to point B safely, efficiently, and professionally. 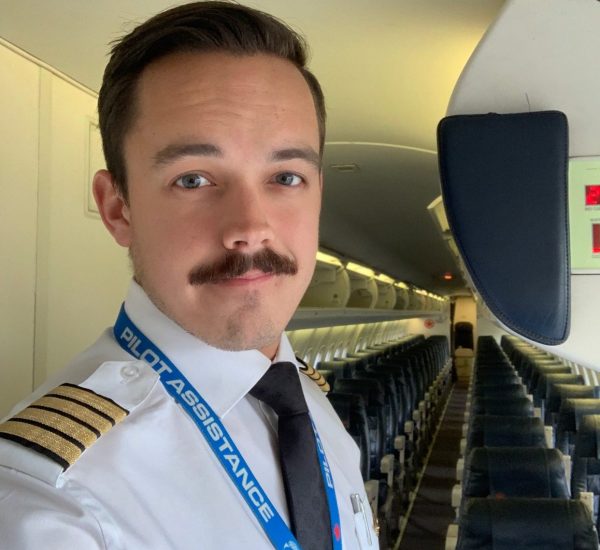 Why we are different

All our pilots and flight instructors have regular flying jobs in which they fly different airplanes ranging from a two-seater Cessna 150 at a flight school all the way to a Saab 340 at a regional airline. We have a combined experience in the thousands of hours of bush flying including on tailwheel and floats, flight instruction, real IFR and airline flying.  Our goal is to bring the best out of you and make you fly safer and confident every time you are in the cockpit. We are ready to spend the time and resources it takes to achieve your goals. 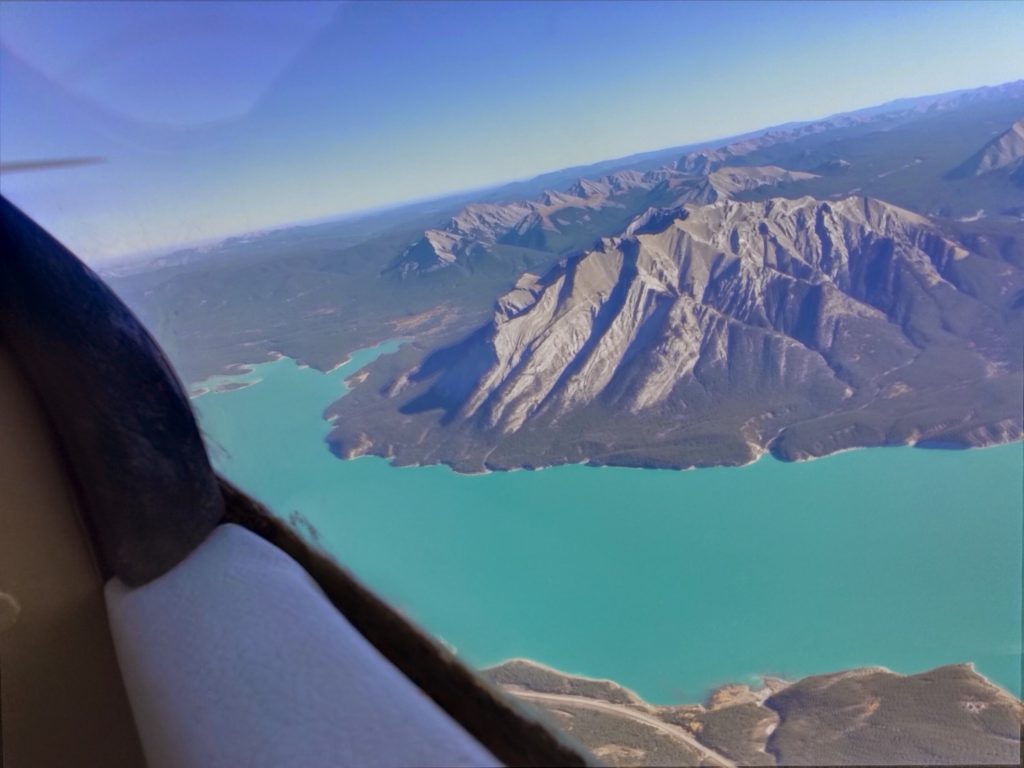